I originally created and developed the mobile game Dusk as a personal project. I set myself a time limit of 48 hours to complete the project. At the time my focus was more on creating polished art and branding over mechanics and game design. As a result the mechanics and interaction of the game are very simple. 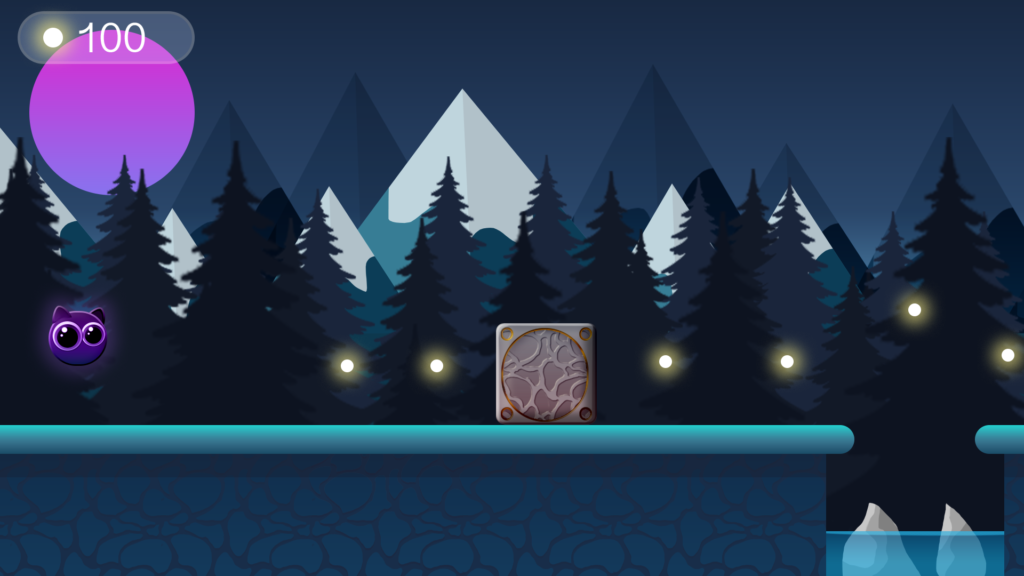 Dusk was the first ever game that I released as a solo project. It was released on Itch.io and the Google Play Store. The game is totally free to play but it does have ads in it as the only form of revenue generation.

The gameplay is a simple platformer type system – keep going to the right and avoid obstacles until you die. The leaderboard system is ranked based on the distance that each player has managed to accomplish. The layouts of the obstacles and short jumping distances were designed with the intent to be challenging for the player. This was a decision I made as I find myself more likely to return to more challenging mobile games. 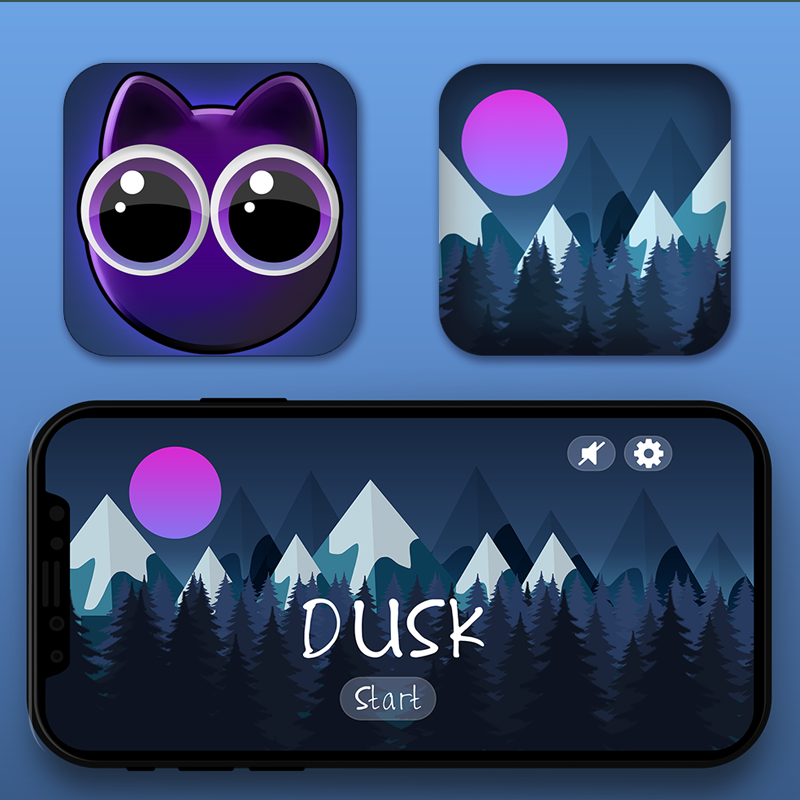